E – qual:  being the same in quantity, size, degree, or value.

When being presented with the far left’s ideals of what is right and wrong and where to turn the country, we as Republicans react.  Sometimes, we move closer to the middle.  We got that idea from Hegel (a German philosopher from the 1800s who influenced Marx).    Or, we stand our ground and become completely intractable.  That’s not the right way either.   We need to be proactive, thinking people with good moral character.

One of the things that we need to remember is the very basic thing stated in the Declaration.

“We hold these truths to be self-evident: that all men are created equal; that they are endowed by their Creator with certain unalienable rights; that among these are life, liberty, and the pursuit of happiness.”

Today’s piece isn’t going to talk about what those “unalienable rights” are.   We need to go even more basic than that.  When we talk about Founder’s thinking, about clear, logical thinking from people of character, we need to consider that first clause right after “self-evident.”   “All men are created equal.”  And because of the nature of language between then and now, I think I may safely reframe that.  “All persons are created equal.” 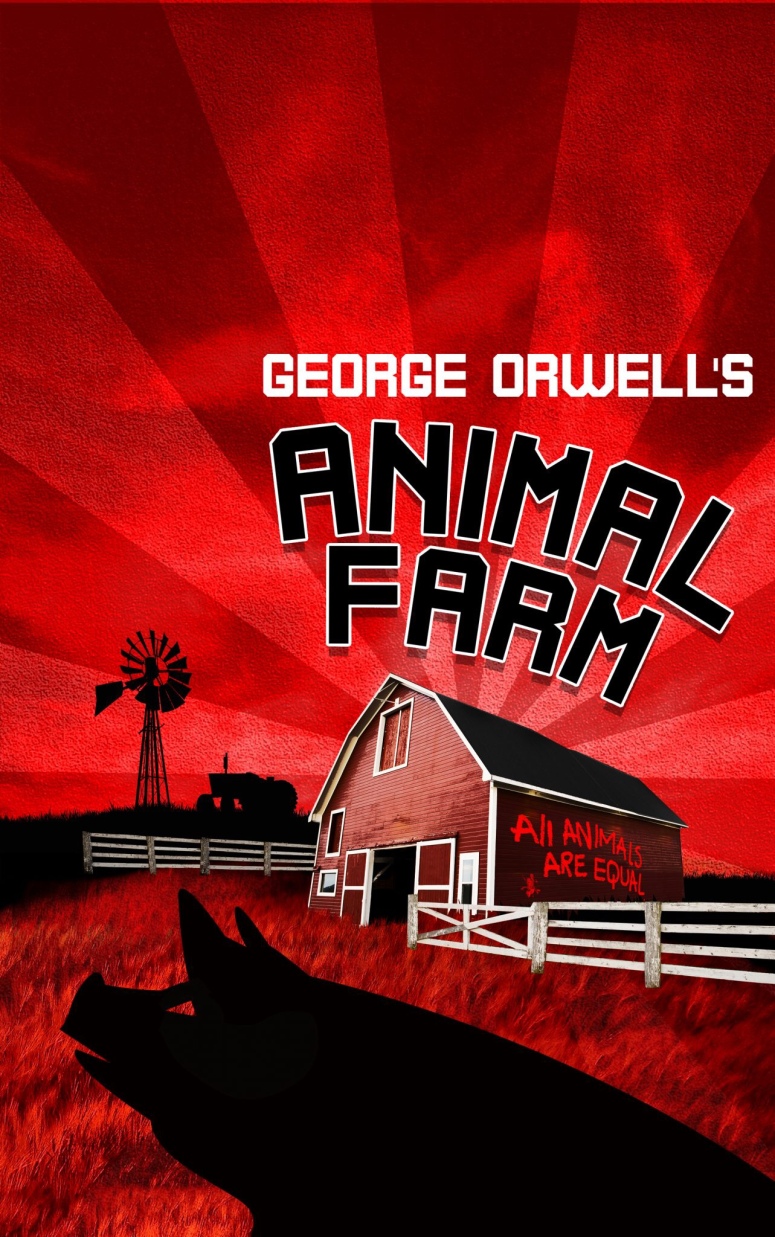 When I was a teenager, I was given Animal Farm by George Orwell.  That book is an eye-opener.  It is an allegory, but it’s pretty obviously a dissertation on the path from liberty to socialism and communism.  One of the very first steps is an insidious, tiny word change that destroys this premise completely.  When I hear this, I run very far away.  This phrase?  “More equal.”  Let me repeat that.  “More equal.”   By its very definition, equal means exactly the same.  The minute you add MORE to it, it loses its unique meaning.  More equal is unequal.  Less equal is unequal.

This might be pretty obvious.  However, grant me one more step.  “More deserving.”  “More worthy.”  “due more.” “entitled to more.”  Those are all equivalent phrases.  Where do we hear those?  I hear them from every politician on both sides of the aisle when speaking of people.  People do not deserve more or less than anyone else.  Ever.

What “deserve more” time, attention, and respect, are ideas and consequences.  Some people have brilliant ideas.  Why does it matter where they come from?  If they are well-reasoned ideas that are fair and just to all people, then they should be heard and discussed.

One thing that we’ve dealt with in our party for years is that we weigh the words of certain people more strongly because they have been in the positions of power or “my friends” for longer.  Ladies and gentlemen, that is not clear, rational, Founders’ thinking.  Ideas are the real currency of affairs of state.  The more weighty the ideas, the more attention they deserve.

I see the consequences of this in many areas but one of the huge ones is in the lack of young people in the state party and active in the roles.  One other reason for this is that when there is a person in the position, there is no room for new blood to take the position. The means by which  most of our “esteemed elders” hang onto their positions are often petty and divisive.  However, they also listen to people they’ve known for years instead of the people they want to court.  They want younger people in their midst, but their ideas are not given the weight they should be given as adults of voting age because they are “too young,” or “have not earned their stripes.”

As I stated in a previous piece, young people do not think like older people do. Our world drastically changed.  It’s very hard to explain how much the world has changed for us.  As we hear on a regular basis, however, we are the future of the party.  The world will never go back to horse and buggy or an Internet-less world (barring a major catastrophe).  With this huge change, comes new ways of connecting and communicating.  Advertising in the newspaper completely misses most Americans below the age of 50.  There are some outliers, but on the whole, every American below 50 uses a phone or computer to get their news.  Television news is even considered passe.  Facebook is considered passe.

More than ever, we need personal connections with people.  Every human is created equal.  When we honor people more just for who they are, we are violating that basic principle.  When we listen to ideas no matter where they come from, we honor that principle, the founders, our nation, and for those of us who believe, our faith.

One thought on “Basic Non-Socialist Thinking #1”