This afternoon the New Mexico state Senate Public Affairs Committee voted to table two pro-life bills that were touted as “sensible” and had bipartisan support.

HB391 would have required parents to be notified before an unimancipated minor could receive an abortion (not even consent, but simple notification).  While liberals lied about the bill and Democrat Senators claimed that the Children, Youth and Families Department strongly opposed the bill, evidence for their claim was lacking and nobody should up from CYFD to oppose the bill in the Senate Public Affairs Committee.  The liberals went on to claim that notifying parents was the same as notifying rapists or domestic abusers that a young girl is pregnant, but failed to recall that if abuse were in the girl’s home, it should be reported anyway… 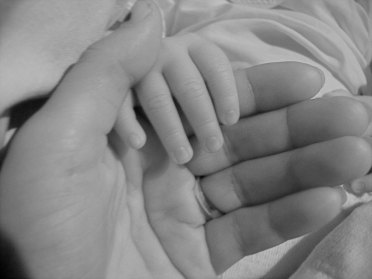 The liberals arguments were just ridiculous.  Sen. Ivey-Soto gave reasoning for voting against HB391 with a speech featuring many “uh” and “um” interjections. He came across as a squishy, nervous and wishy-washy senator.  It was such a sham!

Will New Mexico Democrats continue to obstruct sensible legislation to get our state up to speed?!  When will the Democrat-controlled Senate begin to listen to their constituents?!  When they’re faced with a formidable opponent in 2016?!

It’s my intention to keep blogging through the legislative session with regular updates (hopefully daily!).  Would you like to give me a boost?  You can add your support by giving a donation to keep this blog going.  Just visit PayPal here and use my email “donate@politicalfireball.com”.

This legislative session it is important to have a conservative political voice to counteract the far-Left radicals like the Santa Fe Reporter, ProgressNow New Mexico and the newly created NM Political Report. Any help you can give would be appreciated!